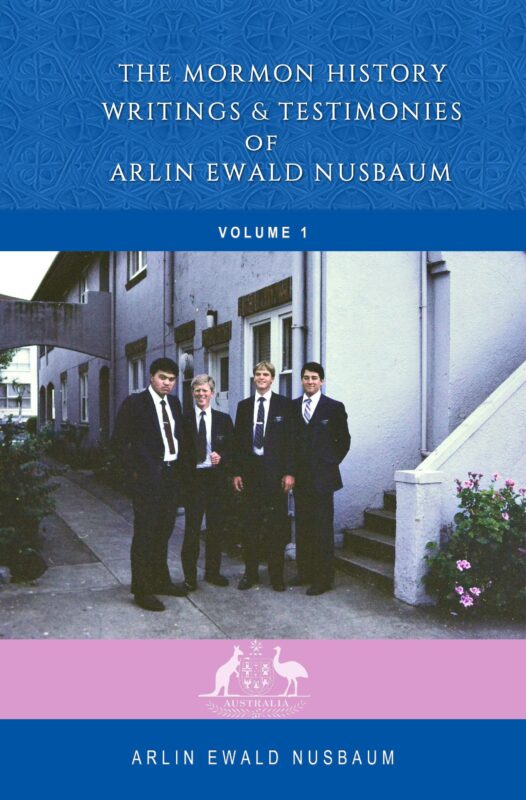 Order Now!
About the Book

Volume I covers Arlin’s time in the Mormon Church from birth through his resignation at age 32. He shares what life was like being raised a seventh-generation Mormon outside the “Book of Mormon beltway” (Idaho-Utah-Arizona). Pictures are included throughout.

New information has been added (Scouting and Institute) plus a new ending chapter that chronicles his move to Book of Mormon lands (9/2022).

In Volume II, Arlin delves deeper into his mission experiences and explains How and Why he left Mormonism.

Volume III details the Heavenly Messengers who tutored Arlin enabling him to transition out of Mormonism followed by a “Call to Action” for Mormons.

LULU eBook
Preview
Back to Top